I love music and am open to any proposal of cooperation and collaboration. I write music in various different genres with a main focus on rock, heavy metal and pop. I have experience in both producing projects from the ground and writing and producing accompaniment and solos as a guest musician. As a guitar player (currently playing in TRENDKILL METHOD, MARA, GUST OF ANGER,TOO MUCH ) I have shared stage with some of the famous world class bands such as:

I have started working as a solo pop artist in the beginning of 2015. The same year I have released my first single called "Chance" together with a music video (filmed by Pavel Trebuhin in Riga).

In 2017 I have participated in the Ukrainian X-FACTOR, where I managed to get in semi-final.

In 2018 I have been filming a music (with Elena Kiper as a producer,who previously worked with Russian super stars t.A.T.u. The official presentation it will happen in Moscow on November 14th 2018. Currently 9 songs are ready for an album, release of which is scheduled for 2019. 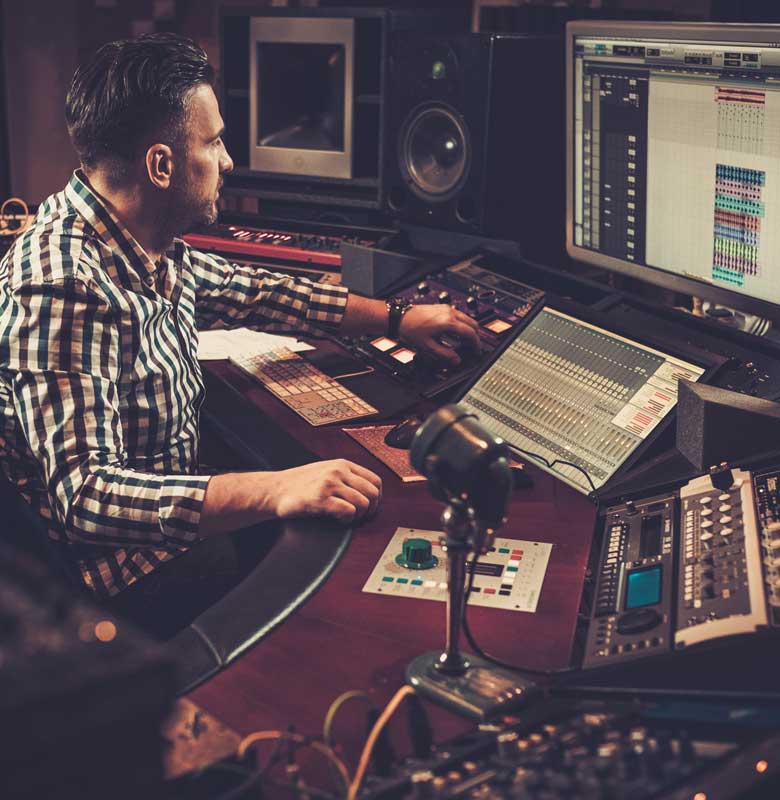 As an artist I had an opportunity to work with a few of the world class producers like:
Daniel Bergstrand (SOILWORK, BEHEMOTH, STUCK MOJO)
Jacob Hansen (ABORTED,U.D.O,VOLBEAT)
Elena Kiper (t.A.T.u,LOBODA) 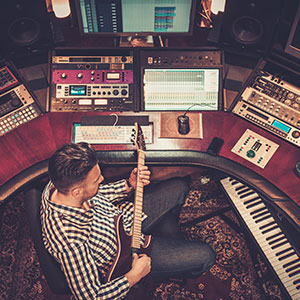 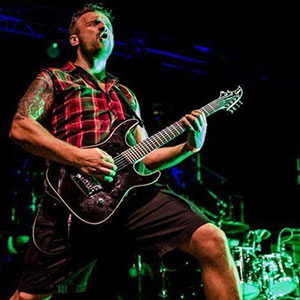 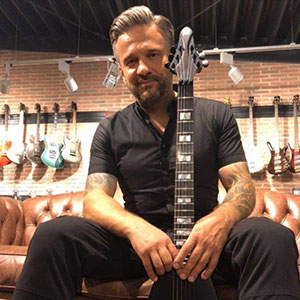 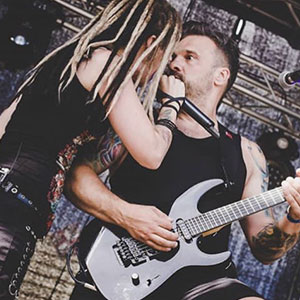 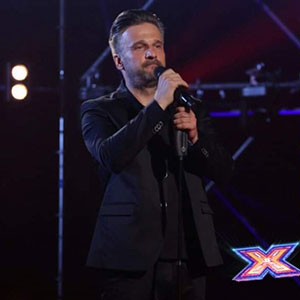 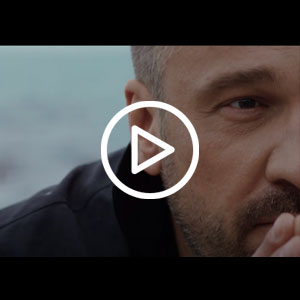 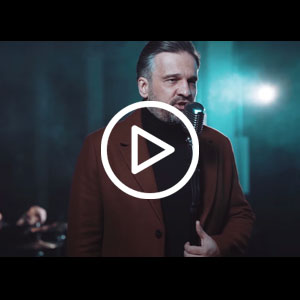 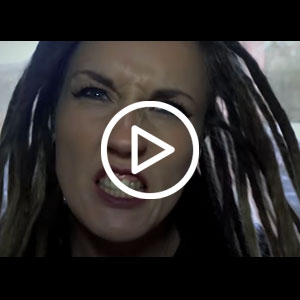 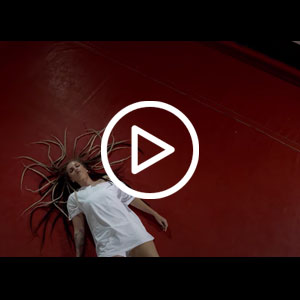 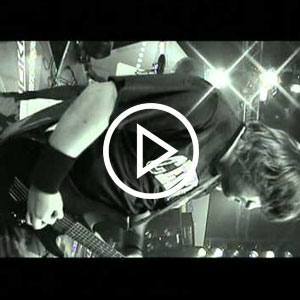 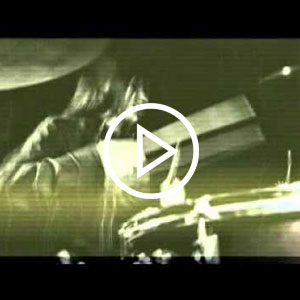 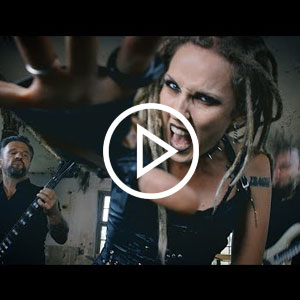 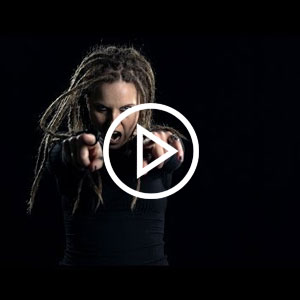 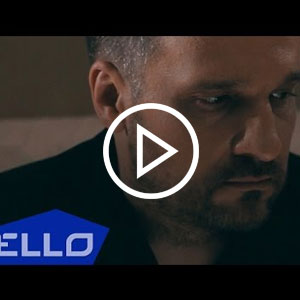